“Our mission is rooted in personal experiences and a firm personal belief that it is critical to give back to your community.”

When a top NHL player and doctor combine forces, a charity offering exciting opportunities to youth is born. Through Ladd Foundation, Andrew and Brandy strive to offer experiences and support to those causes that have affected their family and friends. Originally from British Columbia and Alberta, respectively, this couple holds a long history of community engagement and a demonstrated commitment to service. When the Ladds give, they give in a big, meaningful way.

Leadership and character are terms often describing Andrew, a two-time Stanley Cup winner. As former Captain of the Winnipeg Jets and the Atlanta Thrashers, Andrew demonstrated the leadership qualities and values he proudly espouses. Over the course of his career, Andrew has led his teams by accumulating one of the top point totals for left-wingers in the league. But beyond his impressive stats on the ice, his record of community service is just as impressive. 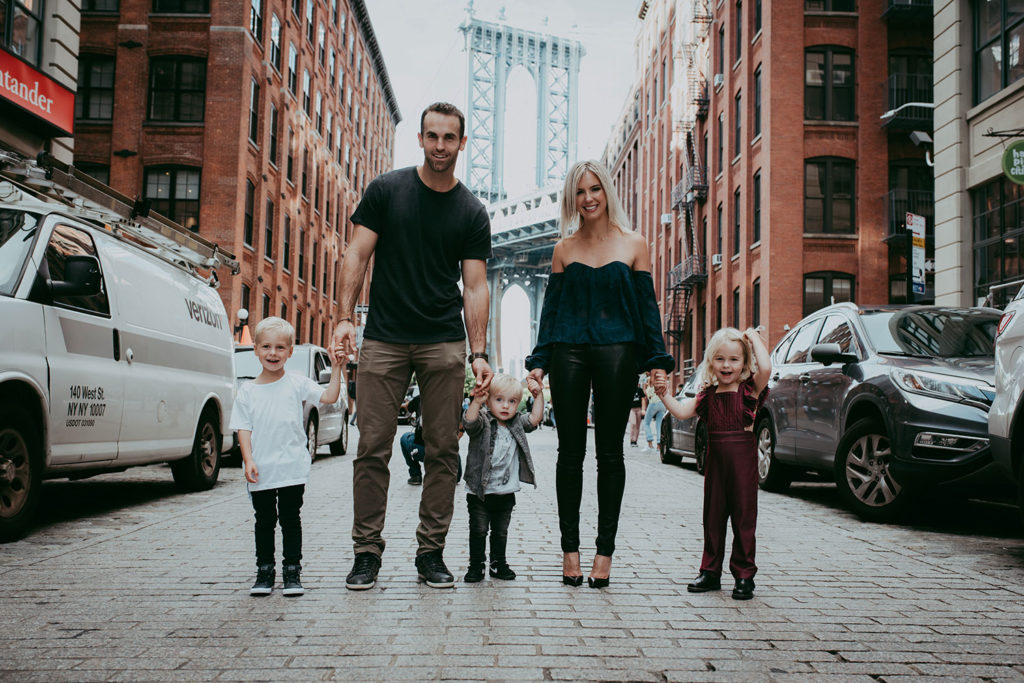 Andrew has long supported children and is a strong advocate for the Special Olympics. Having been raised alongside intellectually and physically disabled foster siblings and family members, he grew to appreciate the uniqueness and strength of these individuals. Their struggles and willpower have inspired much of his focus in charity work.

“My one adopted brother has fetal alcohol syndrome and the other has numerous physical and mental disabilities. My uncle had down syndrome. Growing up, I didn’t think of them as having disadvantages,” Andrew explains. “As I got older, I understood their disabilities and appreciated what they had to overcome on a daily basis. They never judged anyone, always had smiles on their faces and were always willing to help others. They all had a massive impact on not only how I approached hockey, but life as well.” 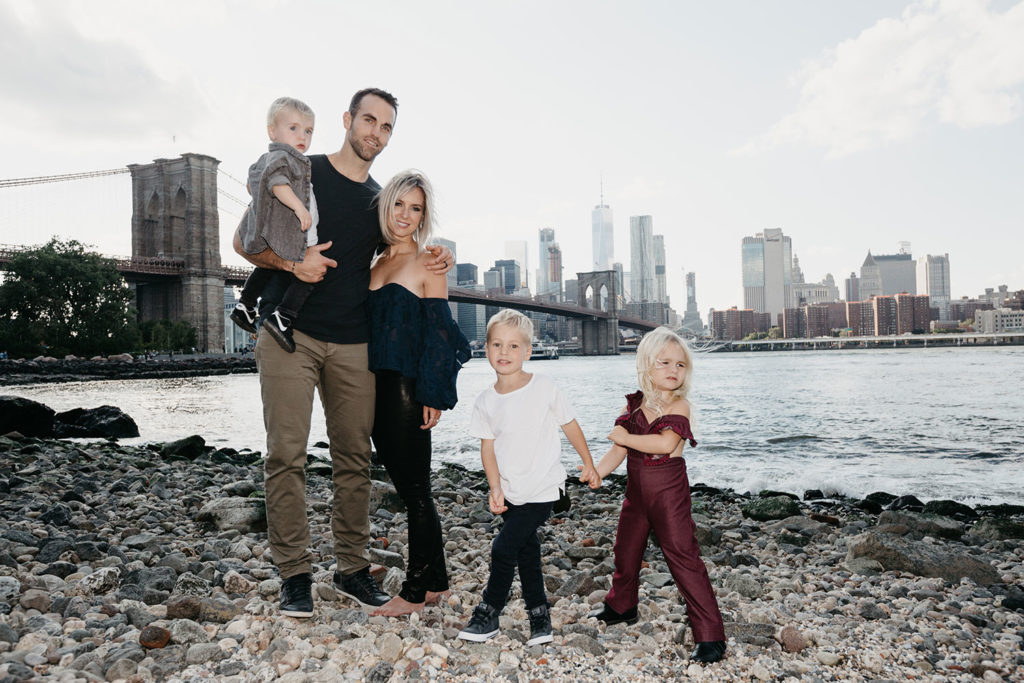 Andrew and Brandy have advocated the benefits of engaging children through the attendance of sporting events. Through a “ticket program” Andrew afforded opportunities for sick children through the Manitoba Children’s Hospital Foundation and athletes from Special Olympics Manitoba to attend hockey games. Andrew was the honorary spokesperson for the Dream Factory in Winnipeg, granting wishes to sick children. He chose the Dream Factory to be the beneficiary of a charity hockey game he organized during the latest NHL lockout. Throughout his career he has also supported the Garth Brooks “Teammates for Kids” Foundation.

Andrew was nominated for the prestigious Mark Messier Leadership award during the 2014-15 National Hockey League (NHL) season. The Mark Messier Leadership Award is an NHL award that recognizes an individual as a superior leader within their sport, and as a contributing member of society, particularly through charity. This nomination came as a result of his efforts in the Winnipeg Community.

“It was an honor to be recognized as Mark Messier–one of the greatest leaders in our sport’s history–personally picks the nominees,” says Andrew.

“It was a great opportunity to be involved in the community and be a part of all the thoughtful initiatives the board was creating,” says Brandy. “I always wanted to be in a position to help people whether that was through my profession or my daily life.” 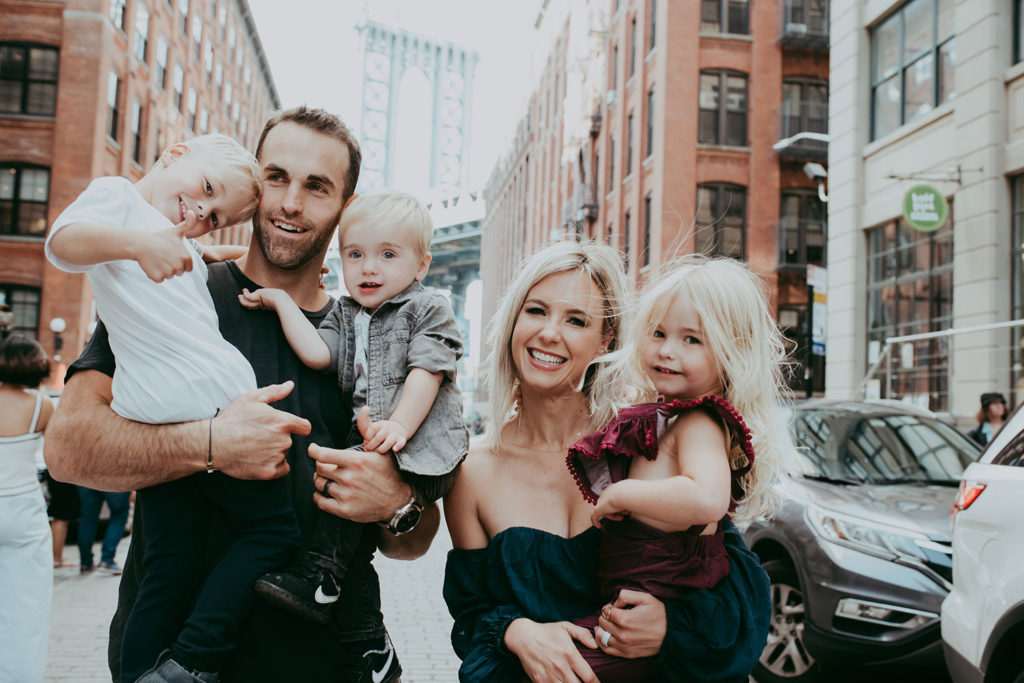 Like Andrew, Brandy is passionate about contributing to the community and was engaged with the team wives and girlfriends in various activities in Chicago, Atlanta, and Winnipeg. Through her leadership, a team cookbook was published and sold, with funds directed to the WPJTNF. She also helped organize numerous game-day fundraisers.

Through the Ladd Foundation, the Ladds want to help others and to instill a sense of service in their own children.

“We want our children to be good people first and foremost,” they say. “We want them to understand that when you’re in a position to help someone, you do it.”

Your ticket for the: Ladd Family